After 40 years in education, I have officially retired.  Among other life changes, this will give me more time to devote to the UPRR Geneva Subdivision.  I have a ton of projects lined up that I will document the best I can.  I will document on this blog and also via my YouTube channel.  The goal will be to post weekly updates on layout progress.  Breaks in the weekly postings should only be interrupted by travel.

Here are the models after adding Micro-scale decals.  Up next will be weathering.  These units were built in the early 90s and were still in operation in 2016.  So, a lot of wear. 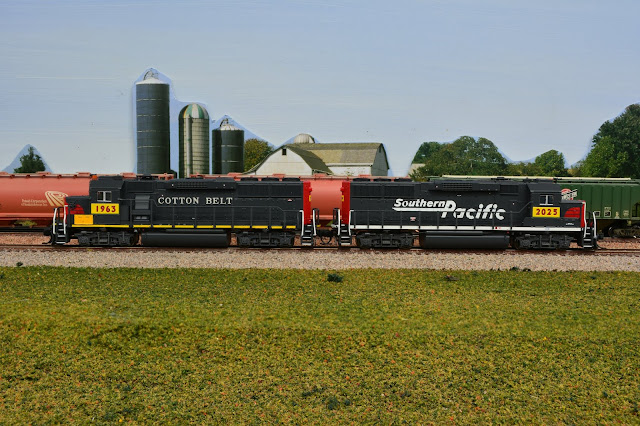 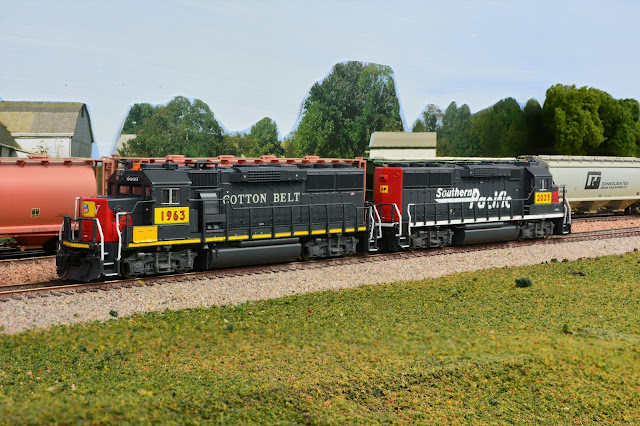 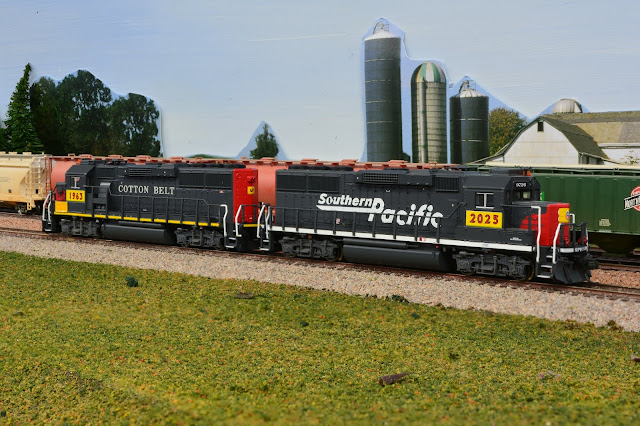 Before I started, I did some research on the models and came up with a number of photos from which to work. 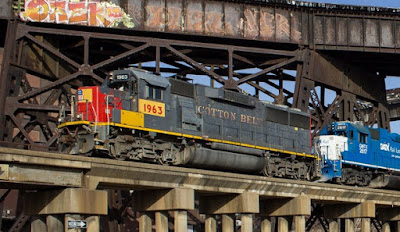 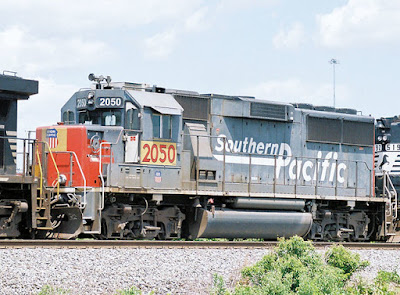